Boo Productions took over the service of the shooting of the film titled “Love in Beijing” in June of 2013. The shooting took place against a backdrop of breathtaking Santorini, with more than 100 people of Chinese and Greek crew as well as a great cast of actors, like Tony Leung and Carina Lau, which worked successfully to complete the film.

The movie tells the stories of five pairs of lovers, each from a different period of their lives. All five couples, though different in age and circumstance, are somehow linked to one another. Their stories all demonstrate the imperfection of love. Designer Chen Feng (Chen) falls in love with Shen Yan (Tong Liya) at a friend’s bachelor party, but finds that he might be too poor to sustain a relationship with her. Chen’s boss (Wang Xuebing) cheats with alarming regularity on his dutiful wife (Yu Nan). Vengeful wife tries to cheat with her own employer (Leung), who in turns jets off to Greece for a decadent rendezvous with his mistress (Lau). A young man (Liu Haoran) pines after his cello-playing classmate (Ouyang Nana). His grandfather (Wang Qingxiang) goes on a series of blind dates set up by choir teacher Mrs Gao (Siqin Gaowa). 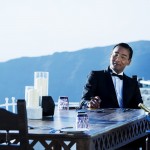 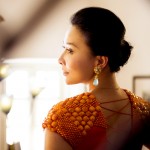 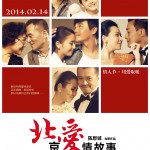 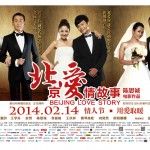 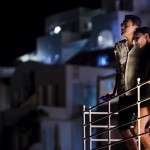 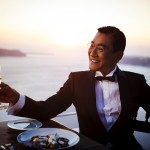 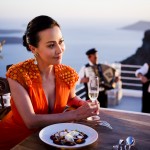 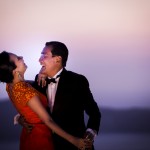 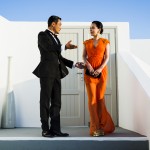